HAPPY FEET meets RED DOG in this hilarious and heart-warming true story about a mischievous dog who defies the odds and saves a penguin colony from extinction.

He’s loveable, loyal and quite the handful. In fact, Oddball the dog has a reputation in his local community as a bit of a troublemaker. So when his eccentric owner, Swampy Marsh, suggests Oddball could be trained to protect the endangered penguins on the nearby island from foxes, the authorities think he’s barking mad. But Swampy always likes to bite off more than he can chew. With the help of his beloved Granddaughter, the feisty farmer sets out to prove that man’s-best-friend can be penguin’s-best-friend too.

I originally joined the ODDBALL team as the behind-the-scenes cameraman, shooting content for the electronic press kit, as well as the National Geographic 5x1 hour documentary series: ODDBALL: THE NATURE OF A MOVIE. As production wrapped, I was promoted to Associate Producer and Post Production Coordinator. My contribution to the film included:

VILLAGE ROADSHOW released ODDBALL theatrically and on all home entertainment platforms across Australia and New Zealand. International Sales Agent GLOBAL SCREEN have secured distribution for the film in countless countries around the world.

ODDBALL grossed over 11 million at the Australian box office, making it the most successful Australian family film of 2015 and the 23rd highest grossing Australian film of all time. The film received positive reviews from critics and audiences, earning a 83% approval rating on Rotten Tomatoes. Luke Buckmaster of The Guardian wrote, "Some kinks in the writing notwithstanding, ODDBALL is fun and thoughtfully minded, with a sweet charm that endears from the get-go." Erin Free of Filmink wrote, "ODDBALL's brand of fun-with-heart will hopefully click with local kids and their parents too." Matt Neal of "The Standard" gave a positive review saying, "You'd have to be heartless to hate ODDBALL."

THE AMAZING PEOPLE AT SEAWORLD AND THEIR LITTLE PENGUINS

THE WONDERFUL PEOPLE OF WARRNAMBOOL 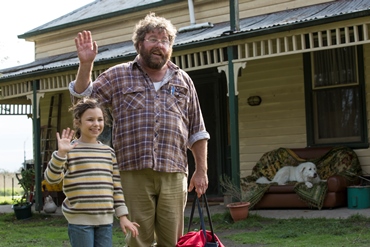 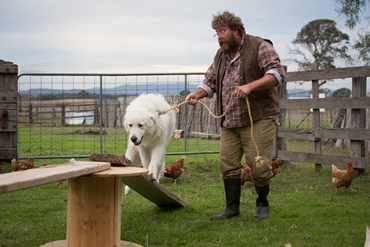 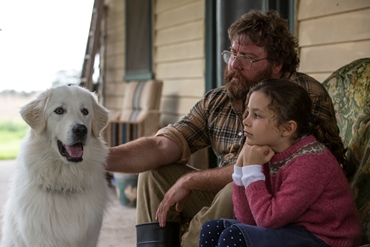 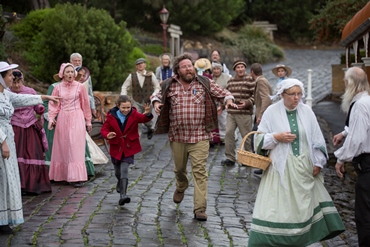 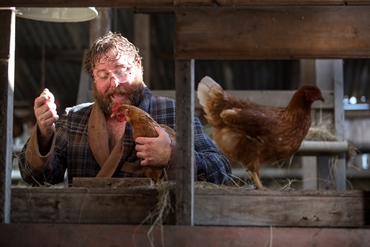 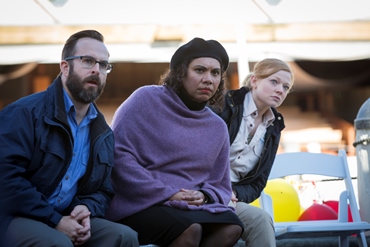 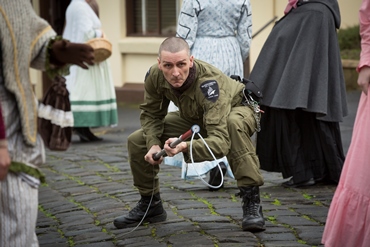 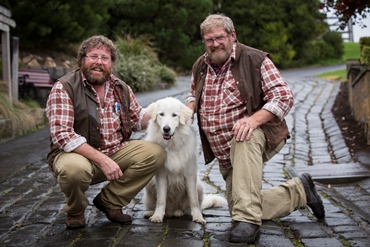 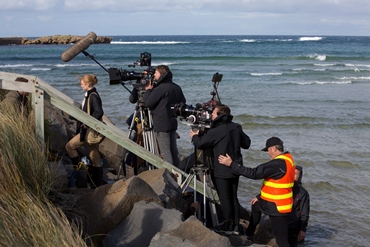 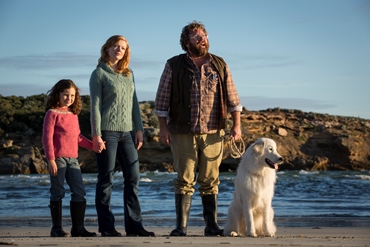 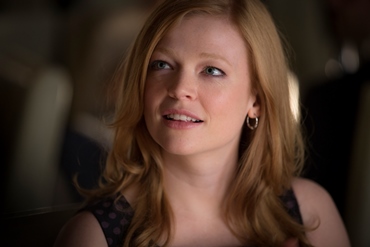 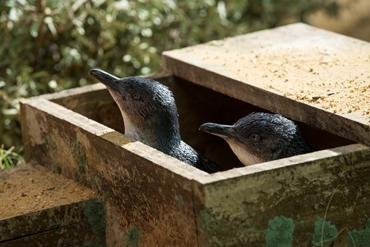 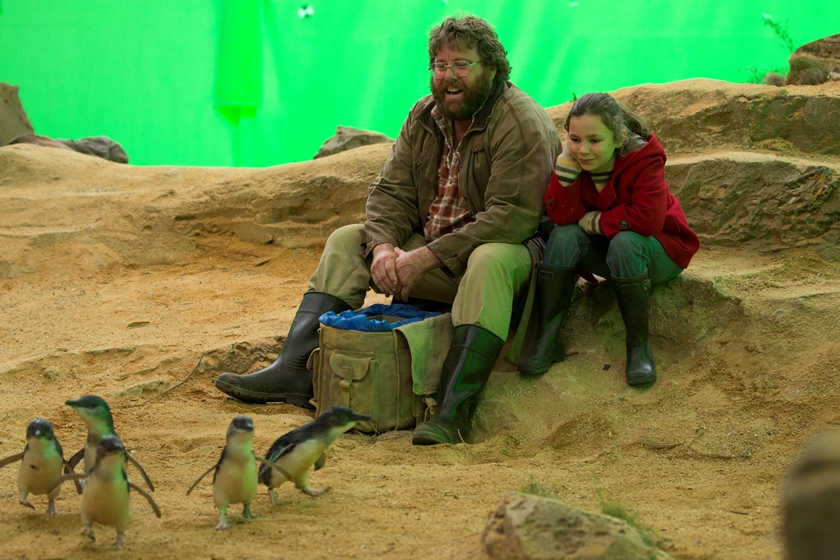 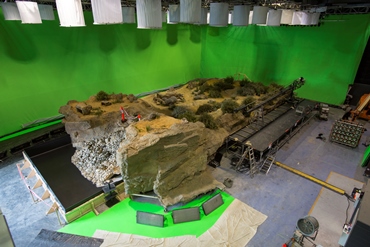 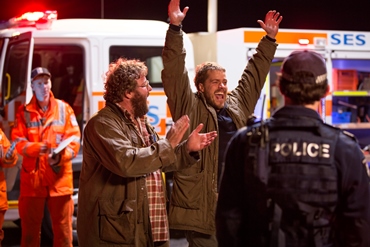 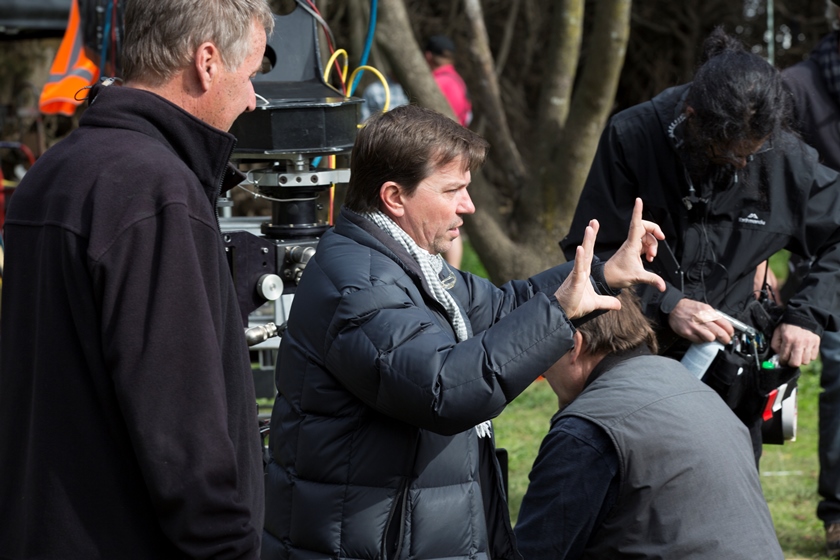 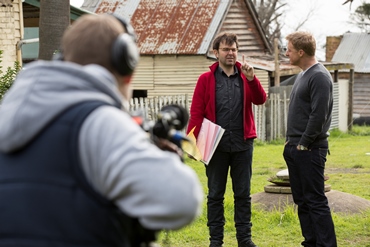 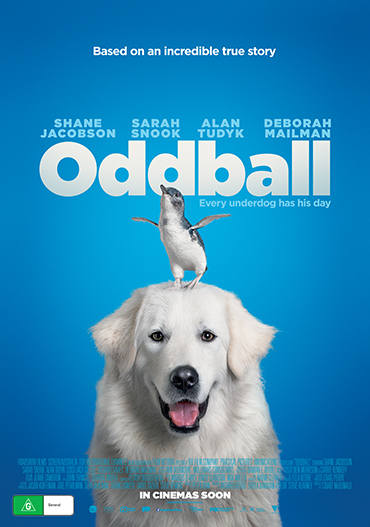