In this unique twist on the Found Footage genre, Andrew surprises his girlfriend Bec with a tandem skydive and video package for their three-year anniversary; but not before letting the cameras in on an even bigger secret... he plans to propose once they touch down!

As they prepare to take the plunge from 14,000 feet, Andrew’s scheme backfires and he is thrown into an emotional free fall. With no easy option left he must make a final desperate act to prove his true commitment, or lose the love of his life forever.

In keeping with the gritty Found Footage filming style, all of the aerial stunt-work was achieved practically. For lead actor Andrew Faulkner, it was a daunting prospect. Not only was he required to jump out of an airplane high above the clouds; he had to stage a struggle with the tandem master on the way down. After months of meticulous planning it all came down to 60 seconds of freefall... They were able to achieve the result in two takes.

All of the airplane interiors were shot with the plane stationary in the hanger. We whited out the windows and used a large piece of cardboard to blow wind onto the actors. 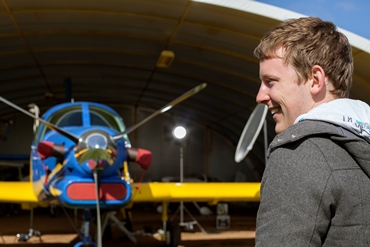 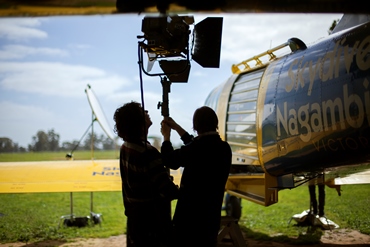 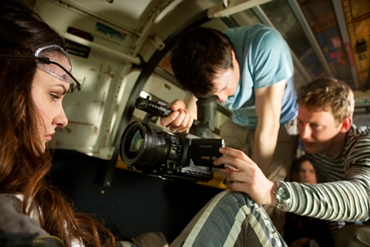 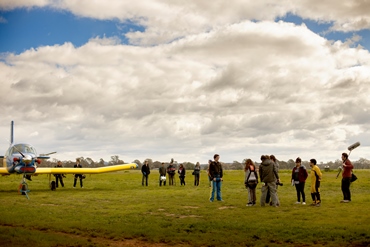 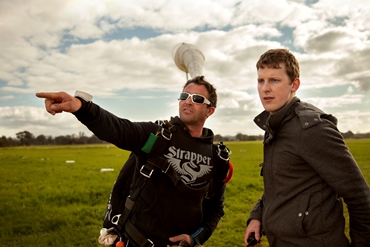 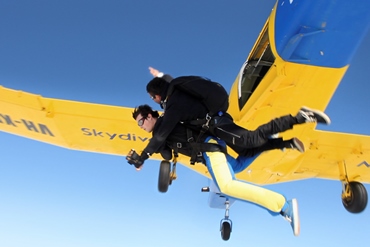 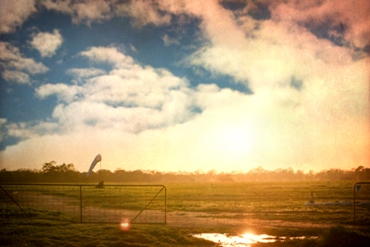 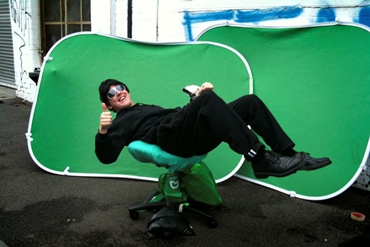 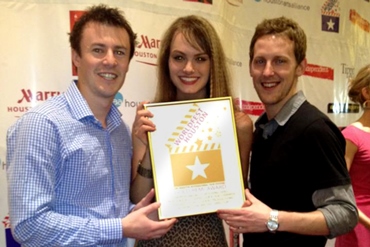 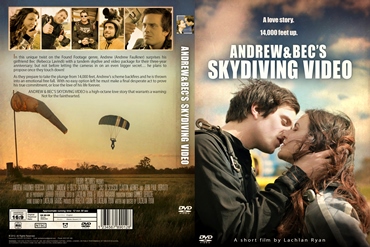