Vijay, a lonely taxi driver who recently moved to Melbourne, picks up a stray drunk, Chris. Vijay’s distrust is slowly broken down as Chris befriends him. Over the course of the night Chris experiences some of Vijay’s nightly troubles and Vijay learns to see the city in a new light.

This is a film about moving to the city; how you can be surrounded by millions of people and still feel alone. It’s about trust, shedding your fear, and embracing new experiences. Our two lonely characters are thrown into an unexpected night of antics and must ultimately decide to take a chance on an unlikely friendship - to live in this world, or to merely exist alongside it.

Produced and developed with the assistance of Screen Australia and Open Channel.

The story was conceived by actor/comedian CJ Fortuna and was initially pitched as a comedy to Jordan Bond, who was excited by the idea and wrote the script. Bond drew on his own experiences of moving from the country to the city to bring a gritty realism and sense of pathos to the narrative.

Bond approached Jarrod Theodore and myself, the filmmaking duo who wrote, directed and produced the feature film ‘Reverse Runner’ together. In what promises to be the first collaboration of many, our trio began discussing how to bring this bittersweet tale to life.

We discovered the lead actor by placing a casting call in all taxis throughout Melbourne, via the dispatch service. We received hundred of replies and every driver auditioned shared a similar story of friendship of woe. When Gurvinder Atwal auditioned we were won over by his naturalistic performance and authenticity. We knew we had finally discovered our lead actor. In casting a Sikh, the script was modified to suit Gurvinder’s religion, as the role was originally intended for a Hindu.

Screened on ABC2 and iView.

Five out of five star review from Aza of The Lowdown Under.

“Jordan Bond and Lachlan Ryan’s new Australian film BIG CITY may be a short but that’s the only thing small about this stunning piece of cinema. All the elements, both in front and behind the camera, come together effortlessly. Brimming with heart and pathos, BIG CITY is a triumph!

It all comes together thanks to the winning dual hands of Jordan Bond and Lachlan Ryan. The pair have fashioned a film that doesn’t rely on boisterous or exaggerated scenes, rather appreciating the emotional intelligence of Bond’s screenplay. It’s such an impressive directorial turn from them, choosing not to embellish easily exploitable scenes instead finding the meaning in the quieter moments.

BIG CITY is an evocative character study, a rumination on modern living and how, even in the most metropolitan places, people can connect. It’s a stunning piece of work made and I can’t stop thinking about it.” 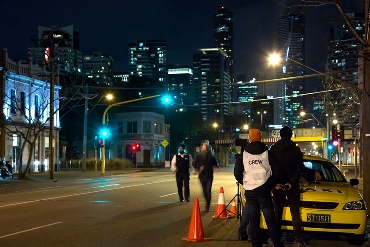 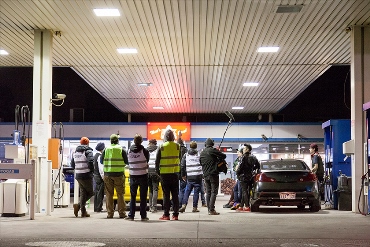 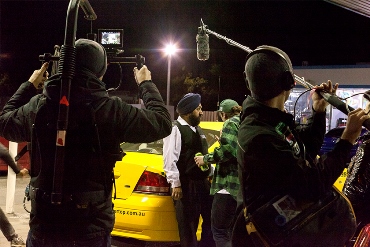 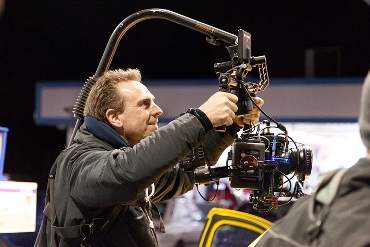 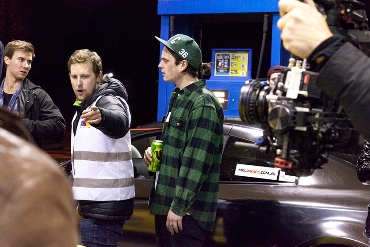 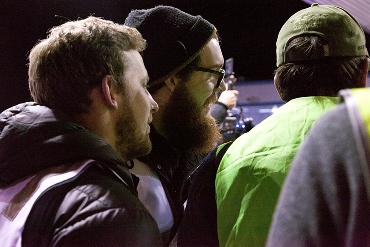 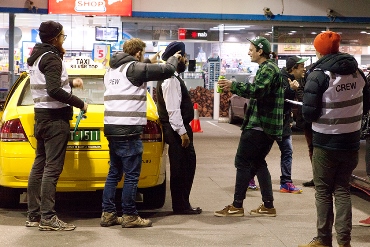 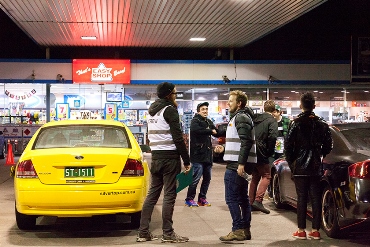 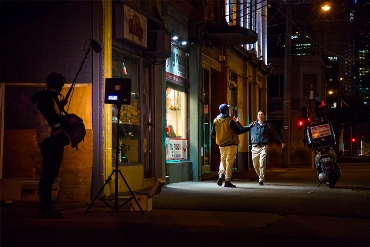 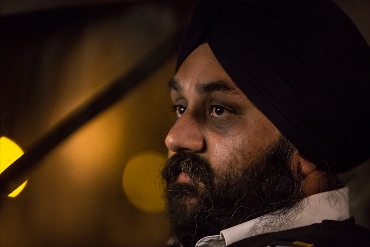 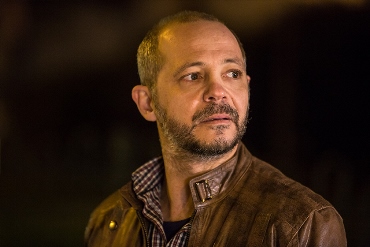 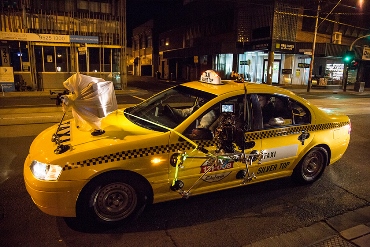 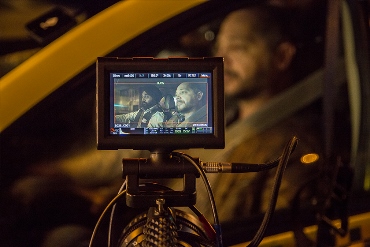 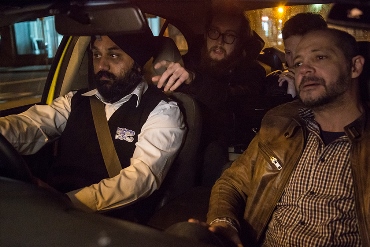 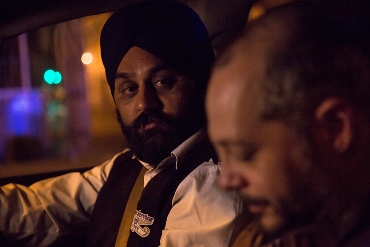 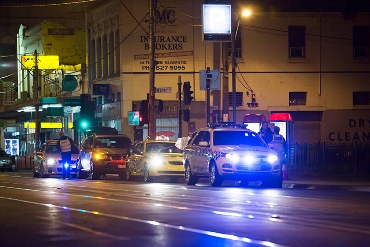 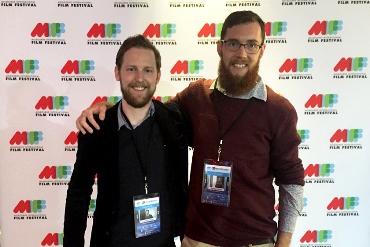 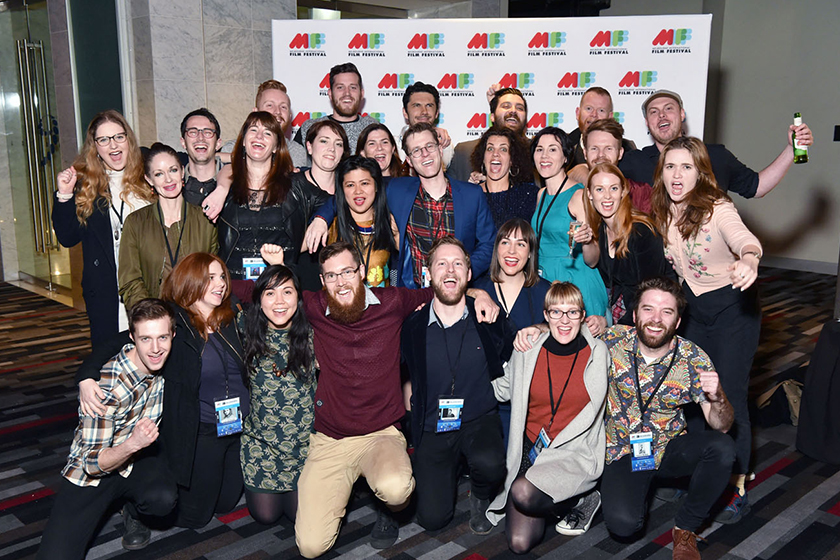 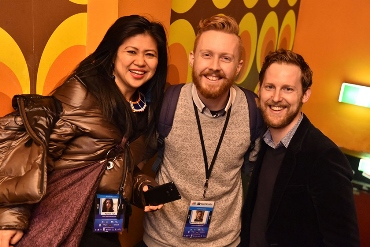 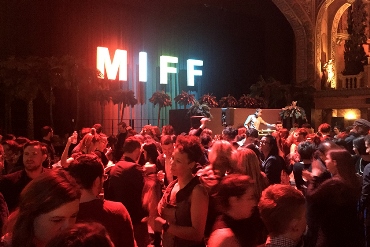