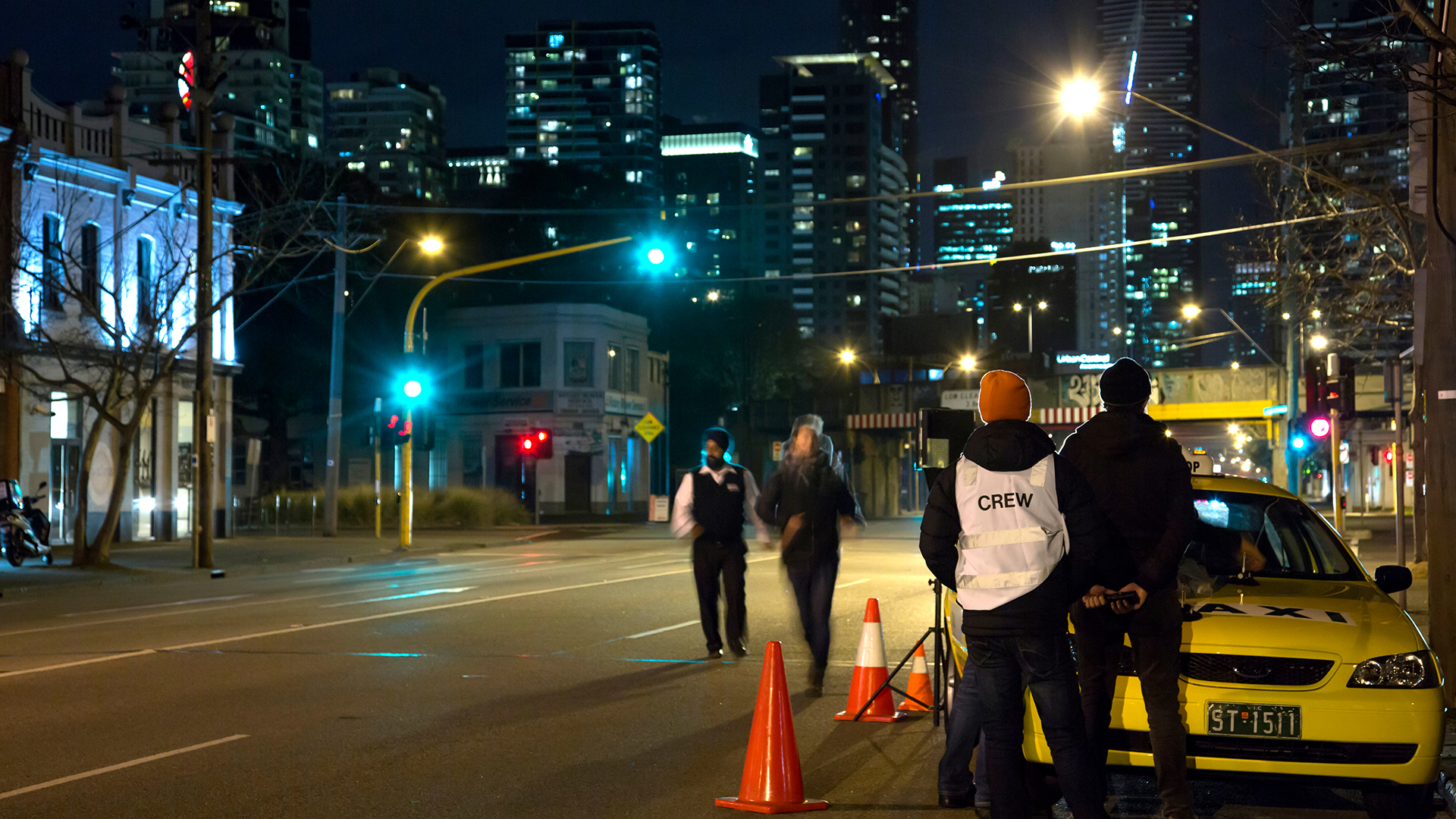 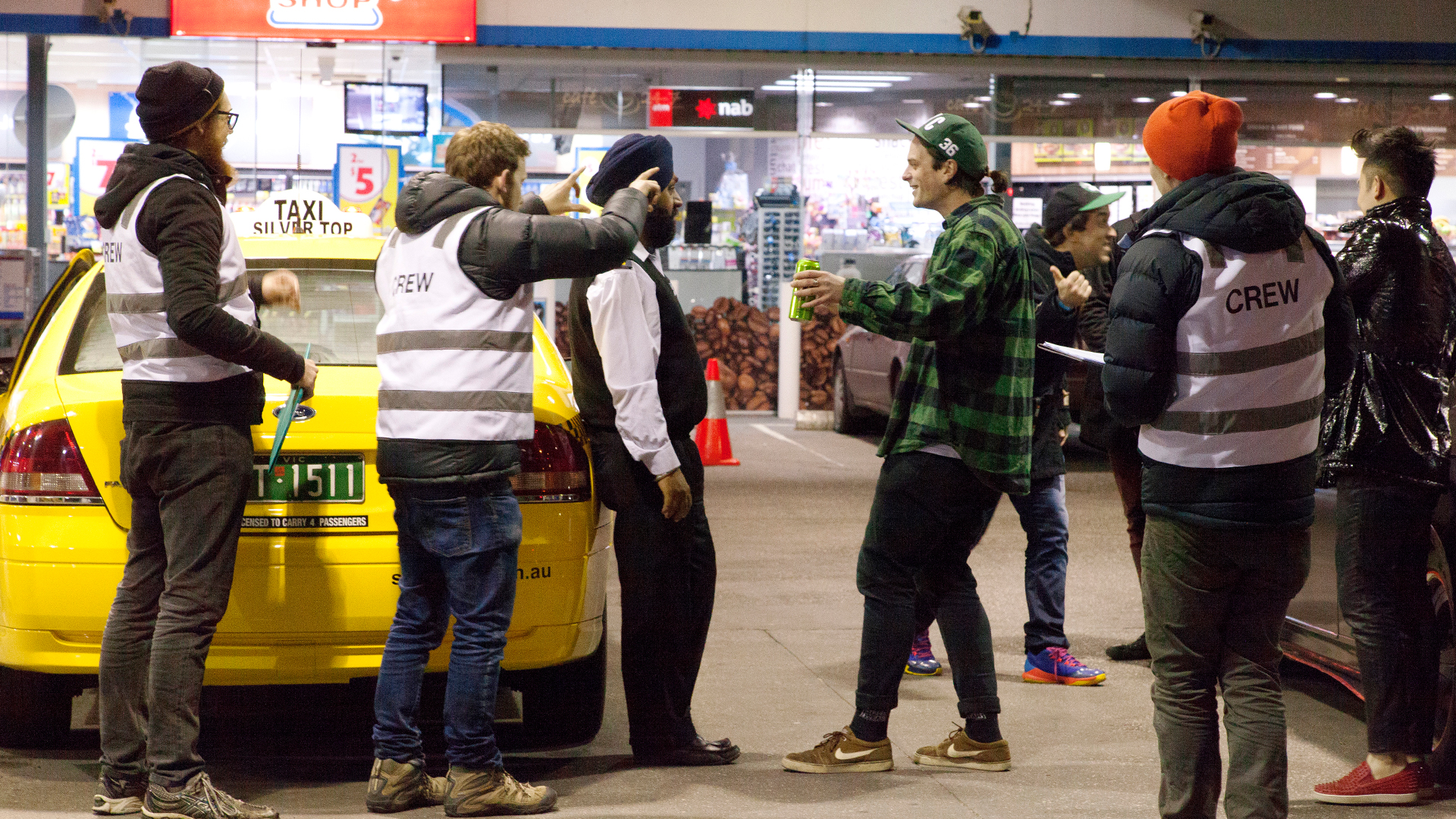 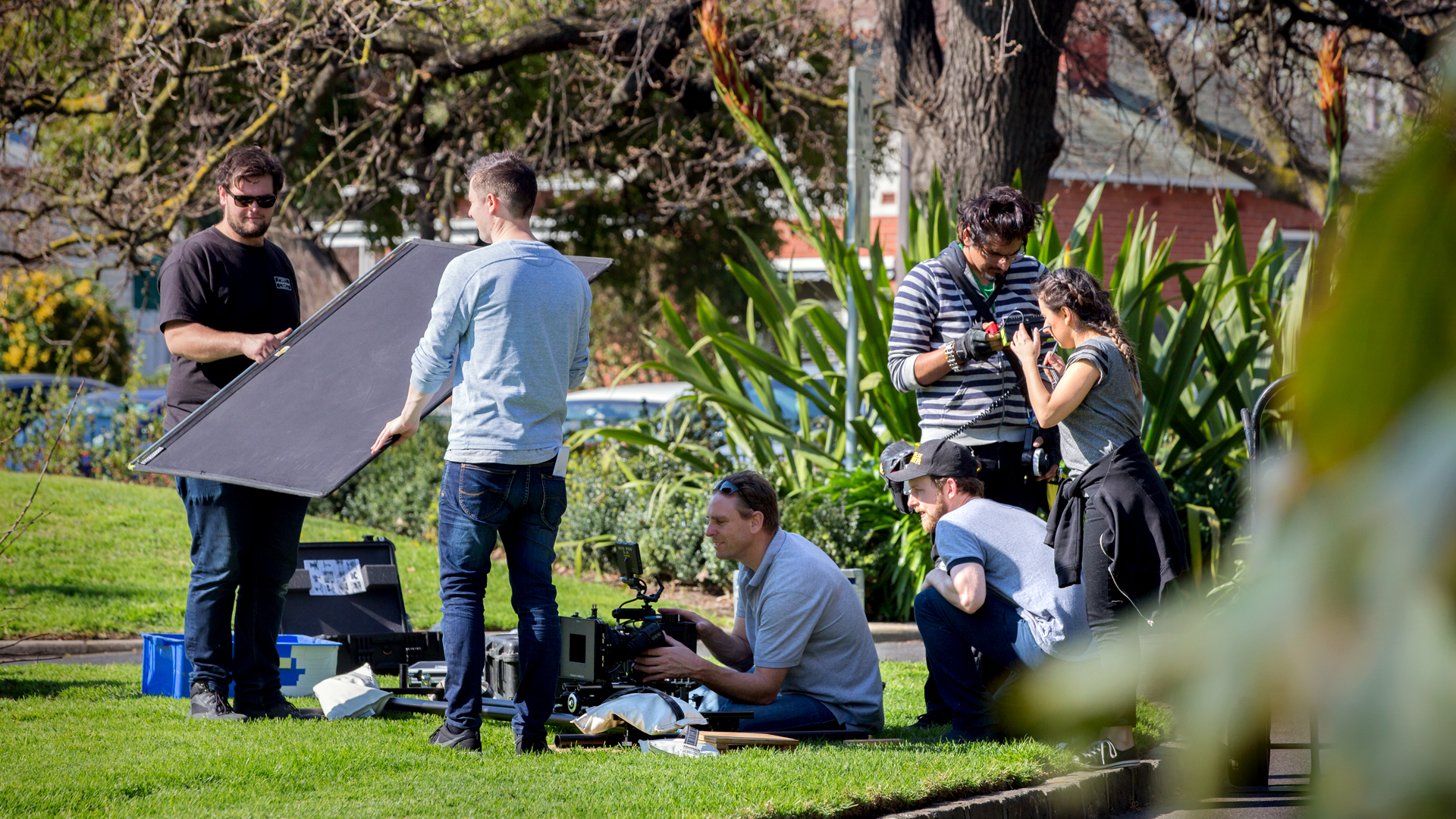 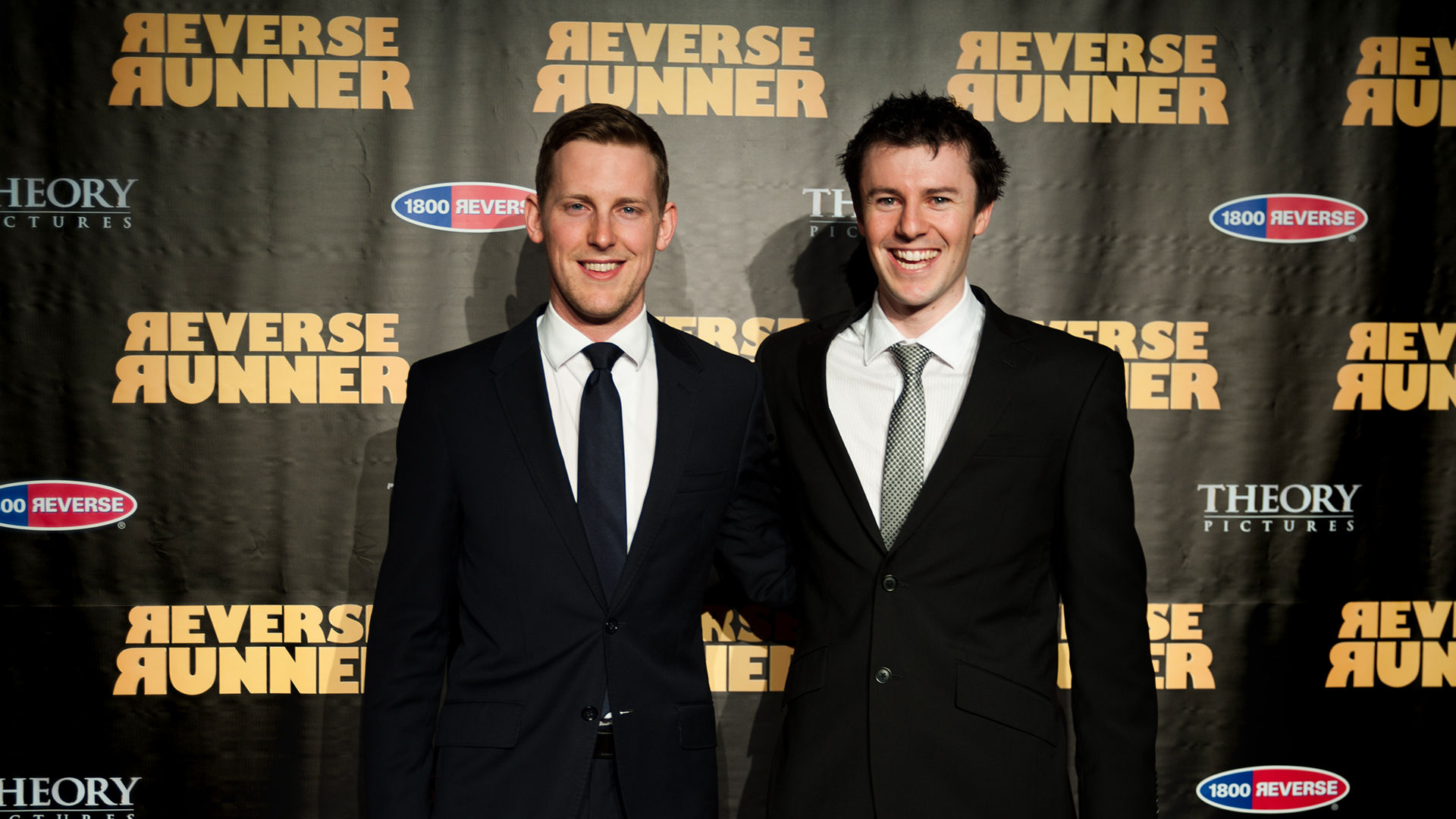 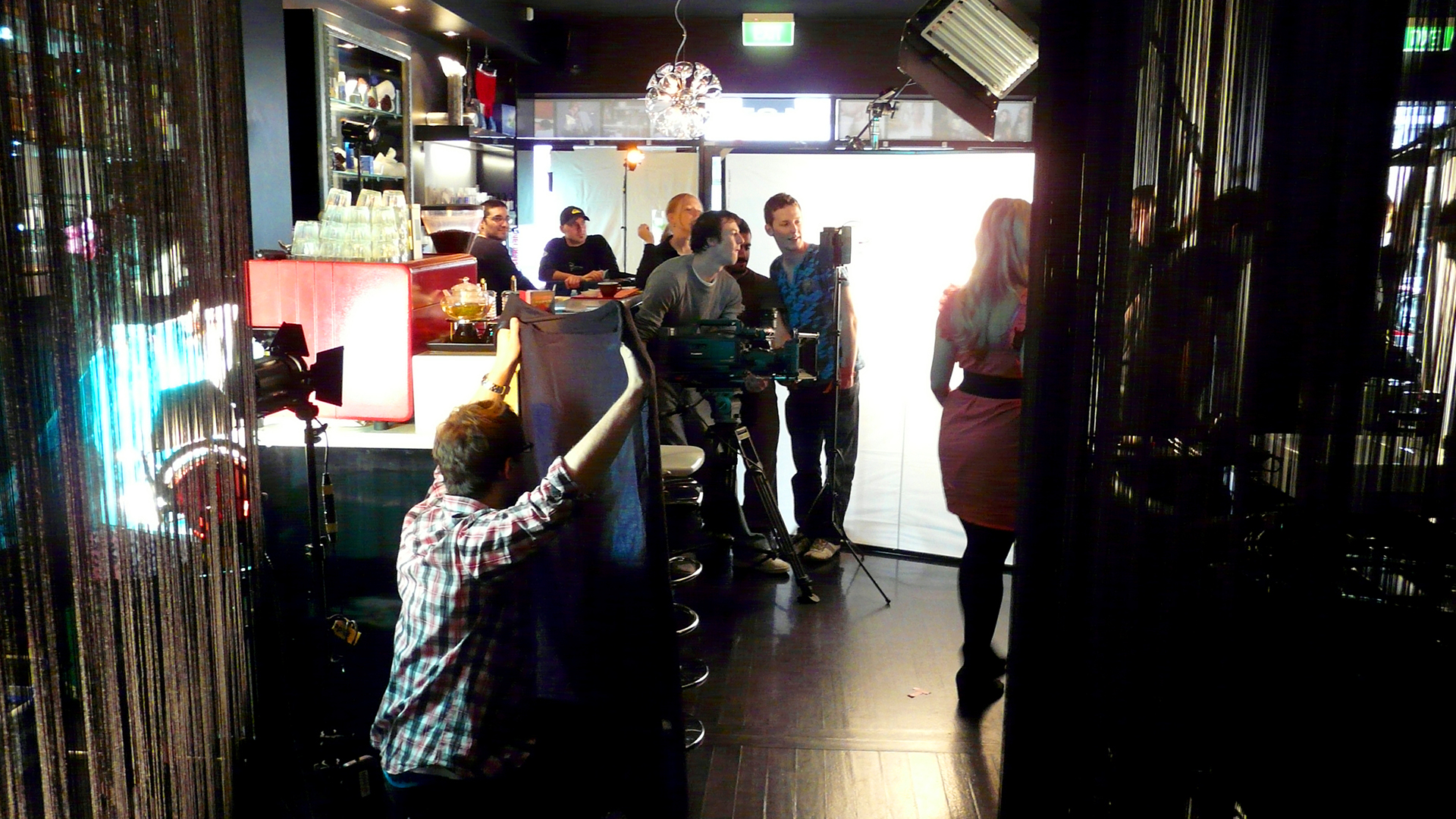 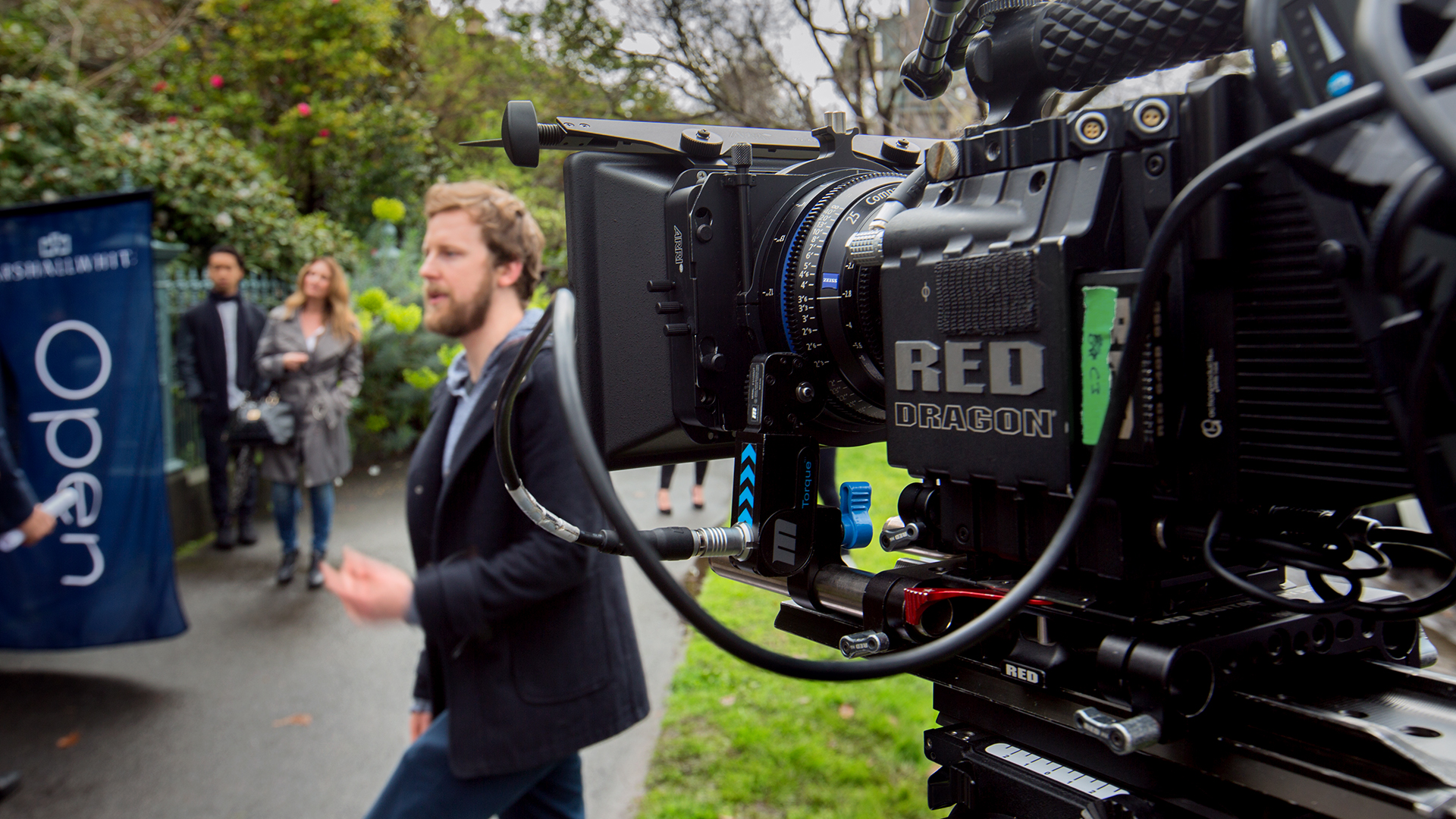 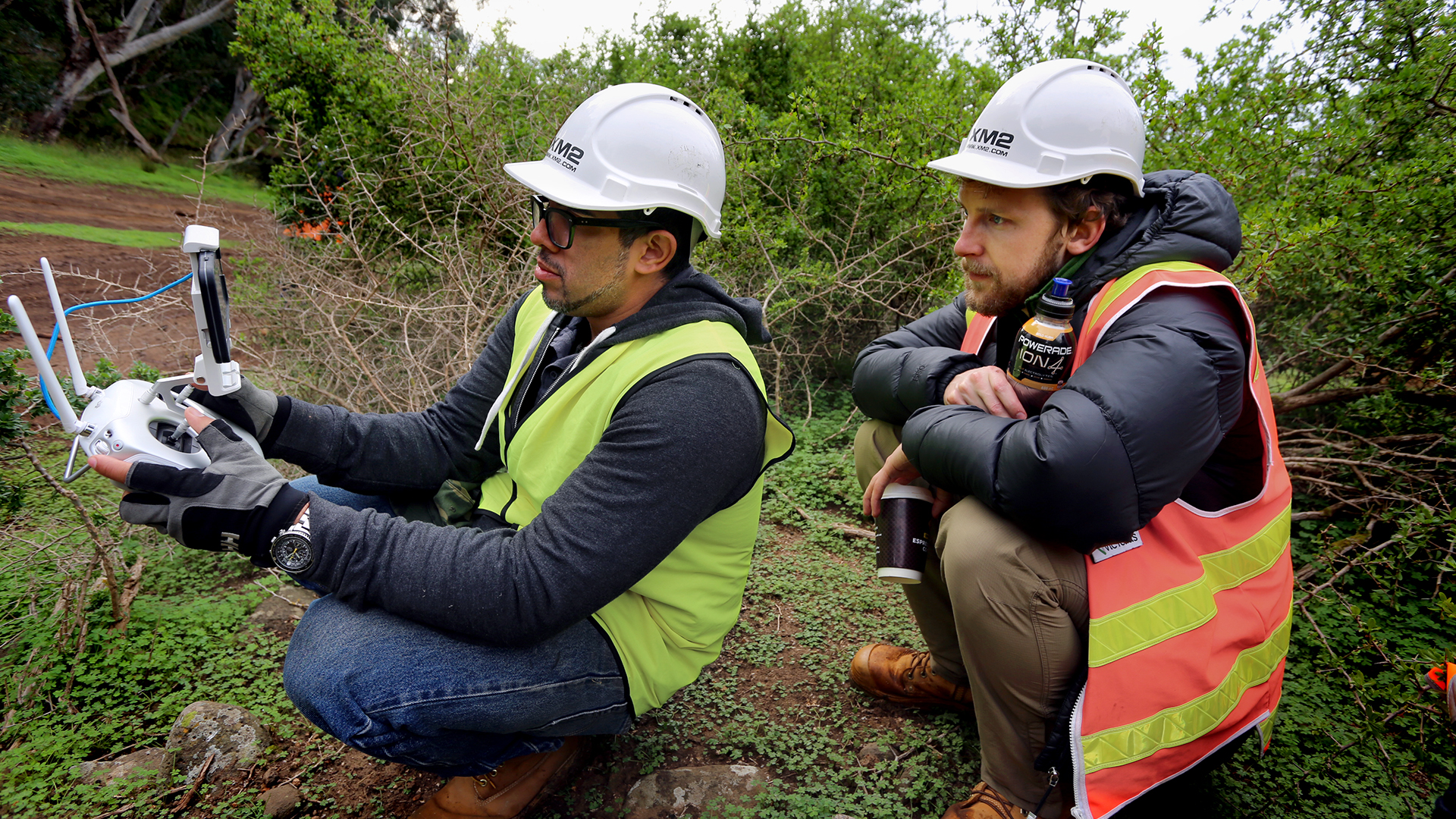 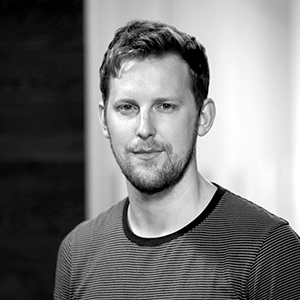 Lachlan is currently working as a freelance writer, director and editor, whilst developing a slate of feature film projects. Recently he directed BIG CITY for Open Channel’s 'Raw Nerve' Initiative, which enjoyed its World Premiere at Melbourne International Film Festival as part of the prestigious Accelerator Program.

In 2013 Lachlan wrote, directed and produced the feature film, REVERSE RUNNER, which was Executive Produced by Hollywood director Stephen Herek (THE MIGHTY DUCKS, 101 DALMATIANS). The comedy connected with rural audiences and screened theatrically at nine cinemas, becoming the highest grossing film of 2013 at one provincial location where it enjoyed a ten-week season. Pinnacle Films distributed the film domestically on all home entertainment platforms and Bondi Rights Management facilitated the North American release.

Dubbed one of 10 “Up-And-Coming Screenwriters from Down Under” by Raindance Film Festival, Lachlan has written eight feature screenplays including: an adaptation of one of Enid Blyton’s beloved children’s book series; a white-knuckle thriller set against the backdrop of Victoria’s Black Saturday bushfires; and a comedy based on an iconic Olympian.

Lachlan is a member of the Australian Director’s Guild.

Lachlan really knows what he's doing, his work is really quite spectacular. 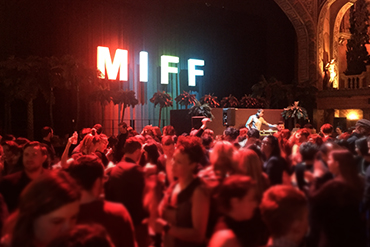 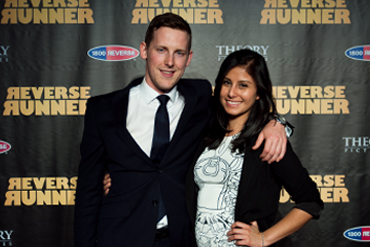 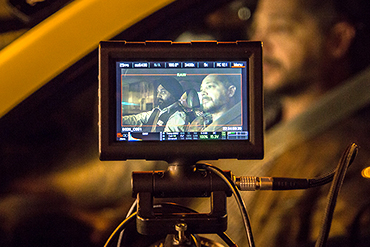